Prof. Shutaro Takeda, Associate Professor (Program-Specific) at GSAIS, was awarded the Institute of Physics (IOP) NIG Early Career Prize. This is an international award given once a year by the Nuclear Industry Group of the IOP, which was established in the United Kingdom in 1873 and has over 23,000 members all over the world. This is the first time for a Japanese national to win this prize. 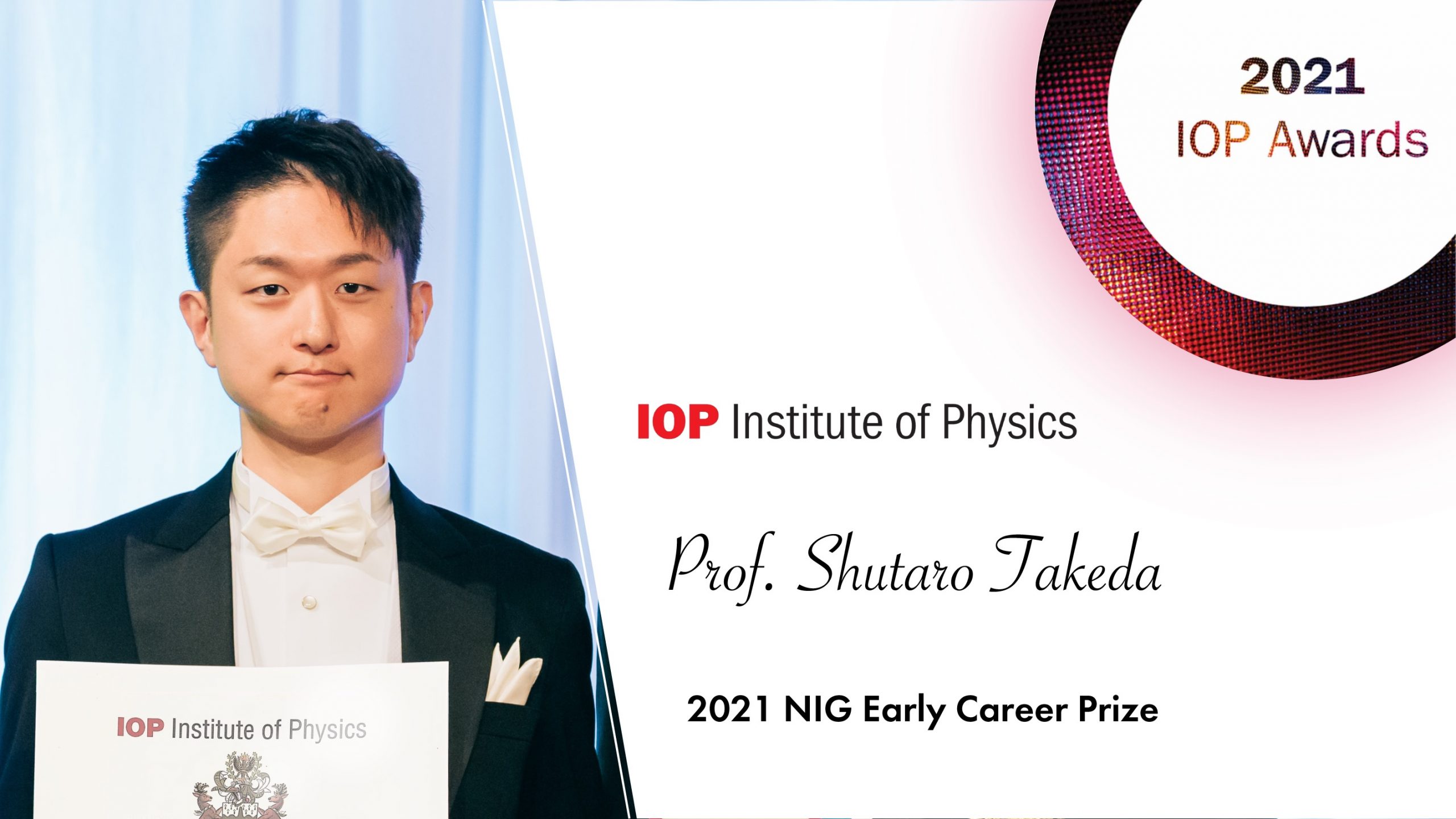 Prof. Takeda founded Kyoto Fusioneering Ltd., Japan’s first fusion startup, when he was an Assistant Professor (Program-Specific) at GSAIS in 2019. Kyoto Fusioneering provides the world’s most advanced fusion engineering technology to customers around the world, contributing to the faster commercialization of fusion energy. In 2020, he was appointed as an Associate Project Officer at the International Atomic Energy Agency (IAEA), where he contributed to the promotion of public-private partnerships in the fusion industry. He was selected for the award in recognition of his outstanding contributions to the promotion of fusion energy and, ultimately, to the advancement of physics.

Comment by Prof. Takeda:
It is a great honor to receive the NIG Early Career Prize from the Institute of Physics. I made the decision to dedicate my career to the promotion of private fusion inspired by an international conference I hosted at the University of Cambridge in 2018. Receiving this prestigious award from the United Kingdom reaffirms that the direction I am aiming for is the right one. I will continue to do my best for the commercialization of fusion energy. 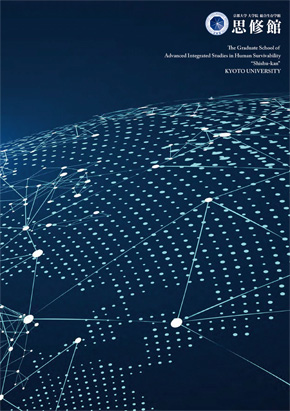