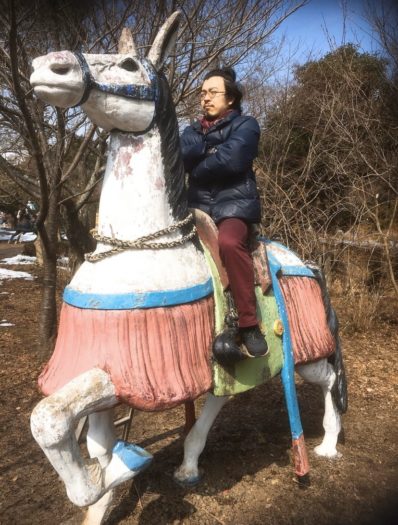 The theatre person says. There is meaning in doing “live”. I suspect that. It’s too straightforward to say “good” because it’s “live.” Is it “good” because “what happens” in “live”? The theatre person doesn’t tell me that easily. So when I read the book for a while, it was written that “live” is based on interaction with audience. Certainly this is possible with “live”. So what is the interaction good? The action from the stage to the audience and from the audience to the stage, if this is an interaction, then what we normally imagine as hearing a theatre is that interaction is unlikely. I think we can enhance interaction even more. Then how should I raise it? I think it would be nice to lose the audience. I think it would be nice to obscure the boundaries between the audience and the stage. I’m thinking of doing something like this.
（my theatrical acting group’s information）
（HP）https://canisendafax.wixsite.com/faxfaxfax
（youtube）https://www.youtube.com/channel/UCAqMIsl4ure0RRL9aETxbBw